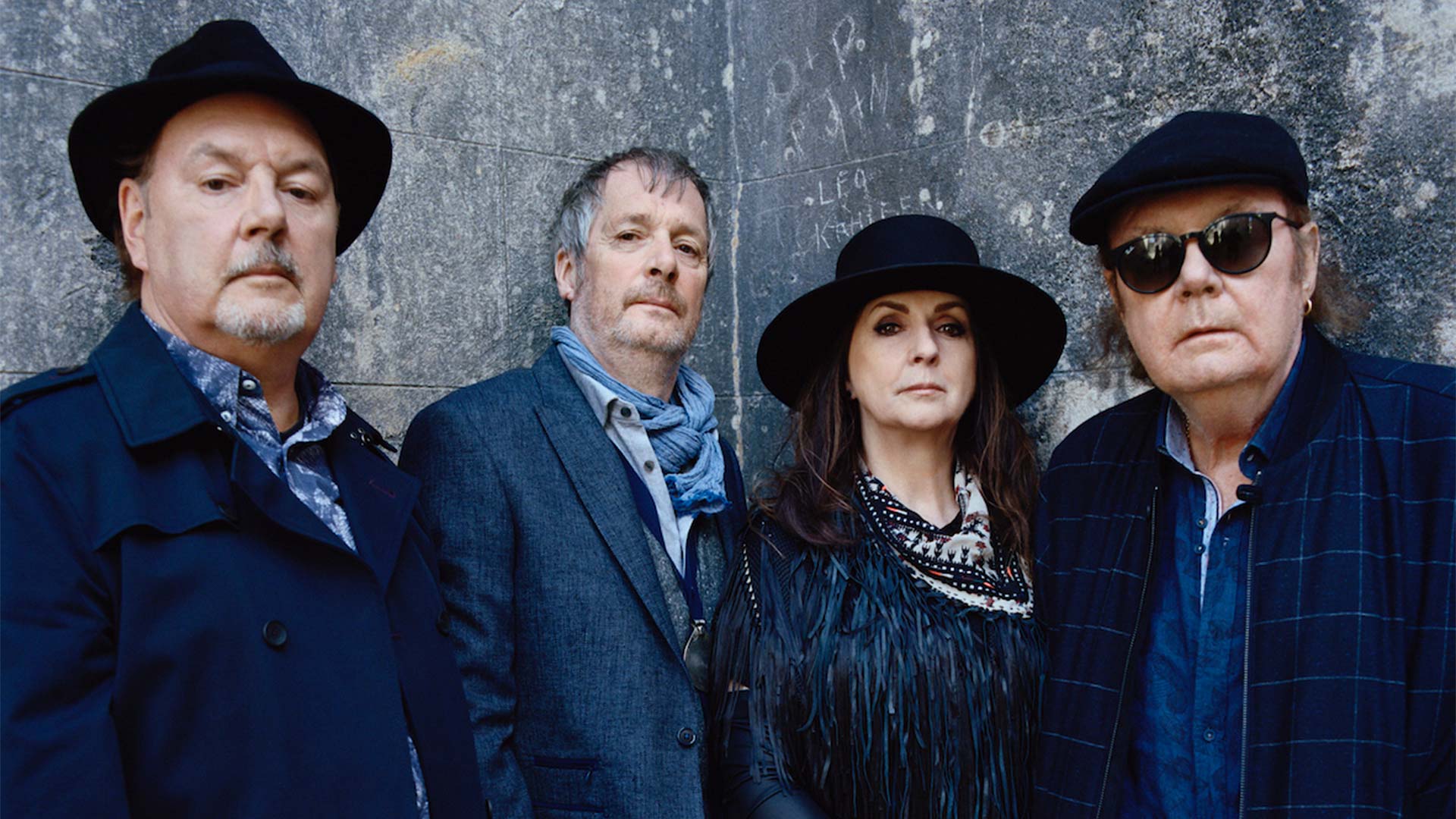 Buy Tickets
In a career spanning five decades, Clannad has made music that entwines traditional Celtic and modern pop with stunningly beautiful results. With their haunting melodies, mesmerizing vocals and captivating sound, the group has sold over fifteen million records worldwide. Clannad has also won many prestigious awards over the years, including a Grammy, a BAFTA, an Ivor Novello as well as Billboard’s “World Song of the Year” . They have also been the recipients of not one, but two “Lifetime Achievement Awards” at home in Ireland.
This March, Clannad will release ‘In A Lifetime’, a collection capturing the band’s incredible and enduring  body of work which has, over 16 studio albums, created a legacy that’s influenced a generation of fellow Irish musicians and artists. Celebrate fifty years of classics when their farewell tour comes to the Pabst Theater this fall!