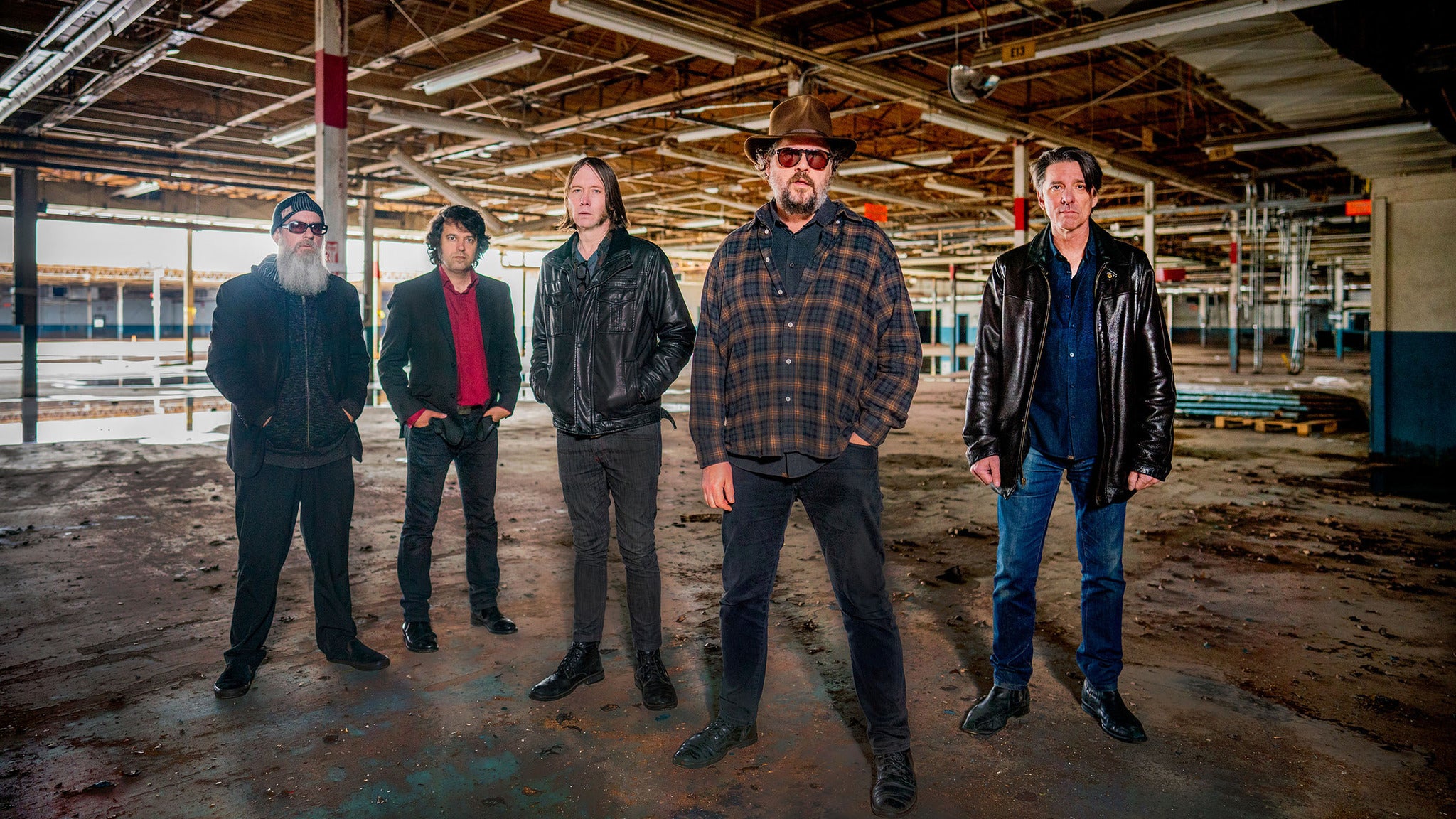 Drive-By Truckers is kicking off the new election year with The Unraveling, our first new album in 3 1/2 years (the longest space between new DBT albums ever). Those years were among the most tumultuous our country has ever seen and the duality between the generally positive state of affairs within our band while watching so many things we care about being decimated and destroyed all around us informed the writing of this album to the core.

In the end, we whittled the album down to the nine songs included, saving several key songs for a foundation to the next one that will hopefully occur sooner than later. Lilla Hood designed the packaging utilizing a stunning photo by Erik Golts of two young lads watching a sunset at the Oregon coast, lettering by famed graphic artist Aaron Draplin, and once again beautiful artwork from our long time collaborator Wes Freed. We plan on touring extensively throughout the next year taking these songs around the world.

We hope to see you there.