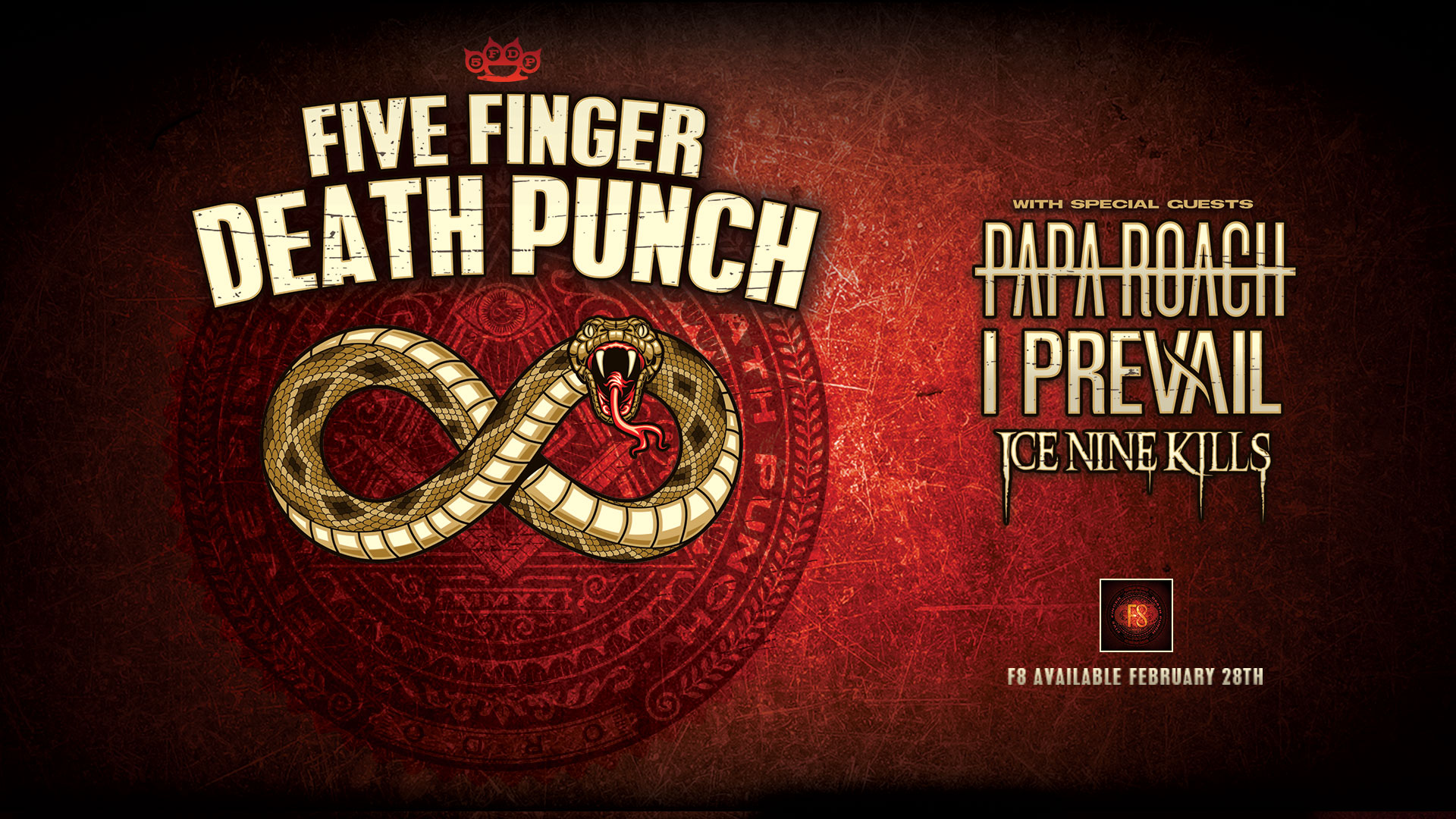 “INSIDE OUT”-FIRST SINGLE OFF NEW ALBUM OUT NOW.
LISTEN TO THE SONG OR WATCH THE OFFICIAL LYRIC VIDEO

FIVE FINGER DEATH PUNCH are currently touring US arenas before heading to Europe right after the holidays for their nearly sold out European arena run with very special guests Megadeth and global breakout rock sensation Bad Wolves. Information on all tour dates including links to tickets and VIP packages can be found HERE.

More about I Prevail