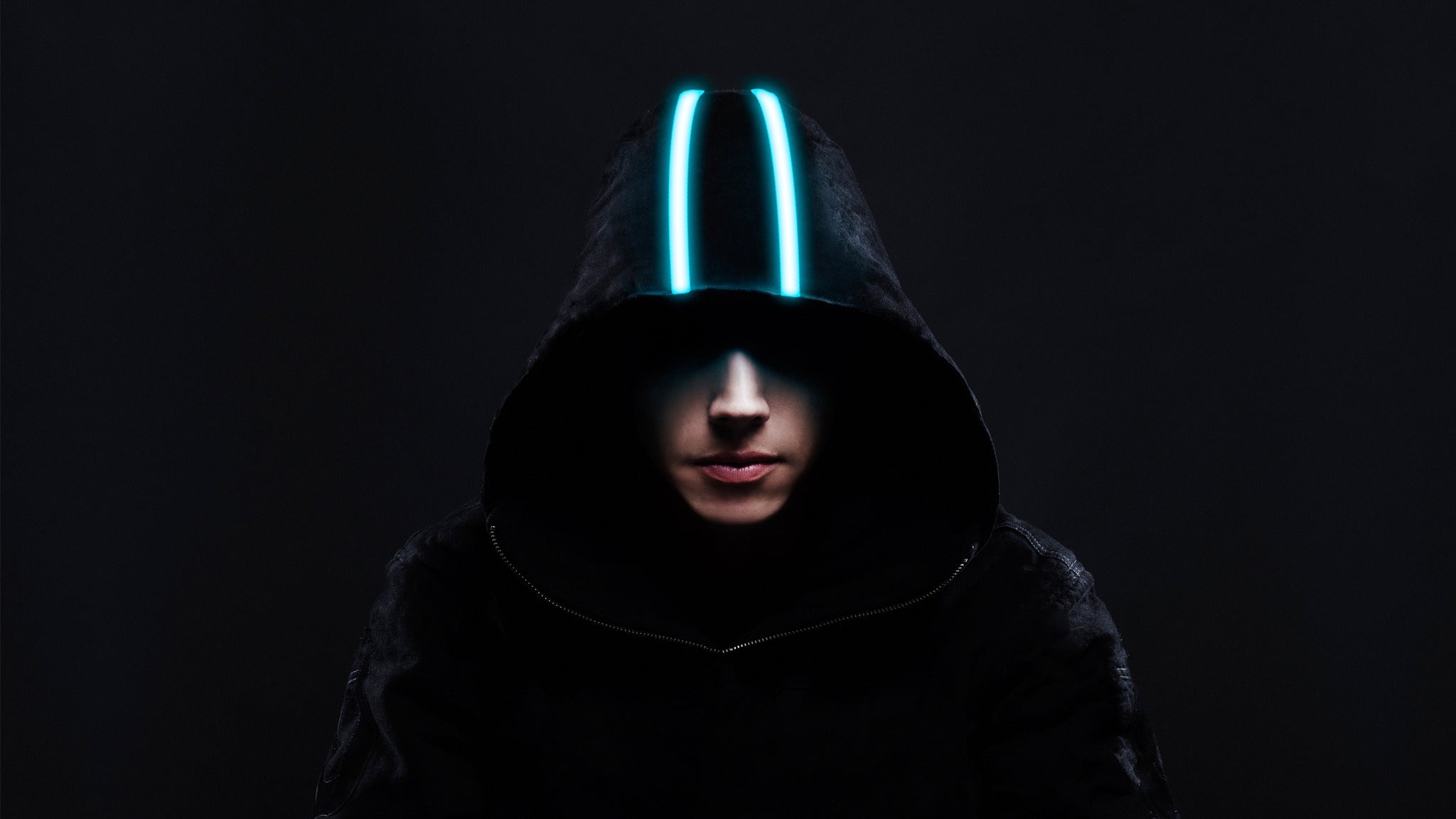 In an ever-evolving universe, the art of maintaining complete and total fluidity is the most necessary key for survival. Renowned for his metamorphic capabilities and expertly crafted sonic adventures, Liquid Stranger has mastered his ability to slip in and out of genres all while honing his own personal style.

Liquid Stranger has earned his reputation for exuding incommensurable talent and taking audiences on a soul-stirring aural journey of genre-bending beats on the dancefloor. He has performed at some of the most innovative events and festivals around the globe including: Shambhala, Bella Terra, Escape from Wonderland, EDC Orlando, Summer Camp, Paradiso Festival, Beyond Wonderland, Shambhala, Inox Park, SXSW, Enchanted Forrest, Elements Festival, Infrasound Equinox, EDC Las Vegas, etc.

In his latest installment, Nomad Vol 2, Liquid Stranger seamlessly blends three tunes- Bounce, Freefall & Zenith- that radiate aqueous harmony, are dripping in luxurious bass and topped off with a splash of funk. The Nomad Series in itself is an excellent representation of Liquid Stranger as an artist as it was created purposefully to push the envelope of genres and create something that could easily satisfy the likes of anyone listening. In accordance to Liquid Stranger himself, “I travel a lot and go through phases of living a somewhat nomadic life style.” He goes on further to explain how much of his inspiration is drawn from these journeys, “and the Nomad series is about taking all these influences and blending them into one sonic stew.”

Liquid Stranger is no alien to the Beatport charts, and has held the #1 spot on numerous occasions and in several different genres including: dubstep, reggae and drum & bass. Over the course of six full-length albums, countless EPS and a plethora of single releases, he’s yielded worldwide hits as diverse as “Ripple” and “Bombaclaad Star”, which reigned supreme as the #1 reggae track of 2011. “Shake My Ass” dominated the drum’n’bass chart at #1, while his third album Private Riot has become a timeless dubstep classic, solidifying him as a force to be reckon with.

In 2015, Liquid Stranger continues to transcend musical dimensions by curating thoughtprovoking harmonies. This year he has also brought us Wakaan, a label pioneered by Liquid Stranger himself. With the new label he has given free-form compositions and artists a place to thrive. However, what’s next to come is simply unforeseen, as he is a jack-of-all-trades. But one thing is for certain, whatever he brings to the table will be produced mindfully and masterfully to the highest artistic standard.

Those who are unfamiliar with his music often tend to categorize him as only a heavy dubstep artist, which is anything but the truth. The most effervescent quality of Liquid Stranger is his ability to shift from genre to genre all while maintaining a sense of smoothness and consistency, which in turn makes him one of the most unpredictable artists to date. In a sense, he has ended genre barriers for the sake of musical storytelling taking whatever sounds he needs to put forward the intended vibe.

Liquid Stranger’s omnifarious approach to music has led him to stand out amongst a pack of artists desperately trying conform to a commercial demand. Proven to be a timeless staple to the world of electronic dance music by bridging the gap between mellow and heavy, what’s next can not be foreseen for this contrastive musician.