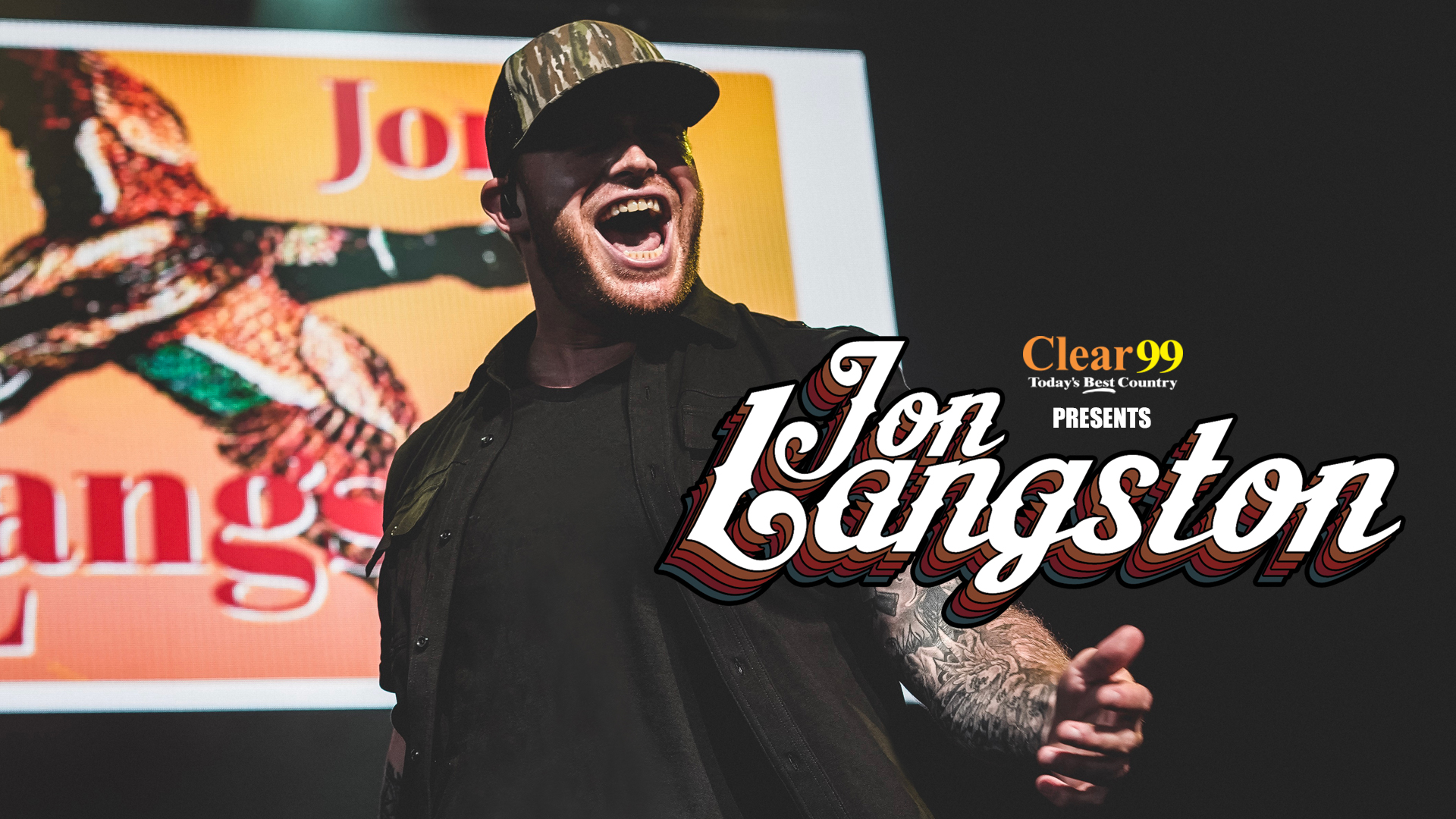 Jon Langston grew up in Loganville, GA as the oldest of three boys, listening to music by his heroes Alan Jackson and the Eagles. He grew up playing football, eventually earning a football scholarship to college. Jon always thought football would a part of his life, but after his sixth concussion left him blind for fifteen minutes, his Division 1 football career ended abruptly. Jon picked up his guitar which he hadn’t touched since the eighth grade and re-taught himself how to play. Playing open mic nights and working on his songwriting eventually lead to the 2013 release of “Forever Girl,” the first song he ever wrote by himself. That release kicked off his music career which has culminated in 15 sold out shows this year and over 400 million career streams. Jon opened for Luke Bryan on his Farm Tour in 2017, which was a full circle moment for Jon who had been in the crowd as a spectator of Luke Bryan’s Farm Tour only a few years before in Athens, Georgia. He was invited to perform on the tour again in 2018 and joined Luke in support of his Sunset Repeat Tour in 2019. Jon has signed a publishing deal with Sony ATV, management with KP Entertainment, and is the first artist signed under Luke Bryan’s new Label 32 Bridge Entertainment in conjunction with EMI Records Nashville. On his new label home, Jon released his major label debut single, “When It Comes To Loving You,” which reached No. 1 on the all-genre iTunes Chart.