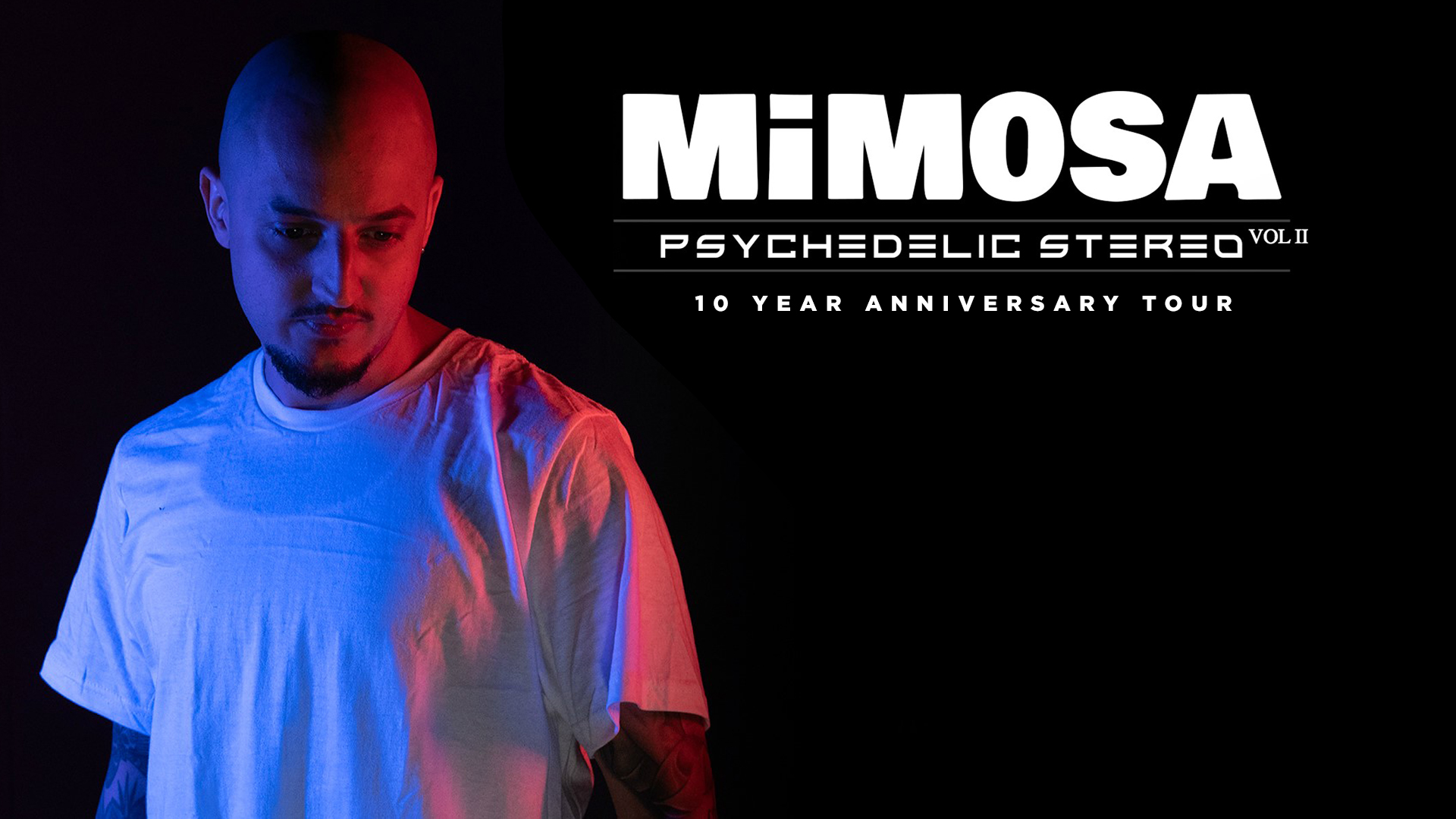 Founder of FALSE iDOL MUZiK and the FUTURE TRiLL movement. MiM0SA has made a name for himself as one of the underground pioneers of the west coast EDM sound.

Hailing from The Bay Area, MiM0SA has traveled all over the globe for almost a decade now. Selling out shows from The US to The UK, Canada and Australia. Live performances have been noted  by blogs such as Spin, who named him as one of the “Top 10 Acts at Bonnaroo”.  His festival resume includes Coachella, Made in America, Ultra, Beale Street, Noisy Neighbors (UK), Sunshine Festival (OZ), and Red Rocks.

As “The Milkman” he toured through the West Coast providing support for dubstep heavyweights Rusko, Cyrus, Widdler, Dopelabs, & Joe Nice. He regularly played underground warehouse events at capacity and outdoor events. His first record label, InsectMind, helped to pioneer the sounds of early dubstep in the United States and was responsible for the Widdler’s first World-Wide release.

After a 12 year stint laying down thick, heavy dubs in Seattle under his former monikers, The Milkman and Depht Lee, he made the bold decision to get back to his roots in the mid-west.