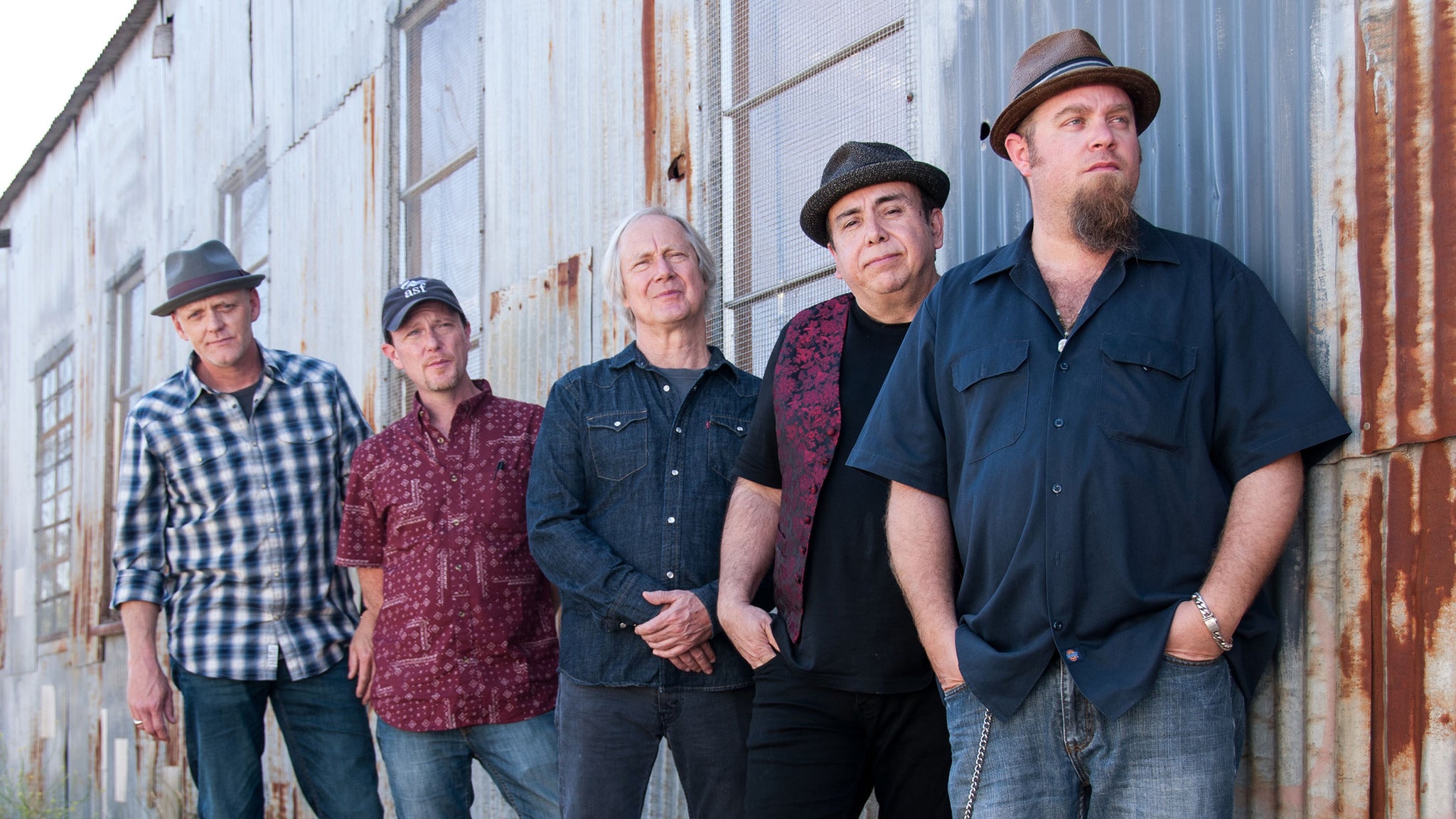 After years of touring, The Weight Band has released a new album of original material, packaged for today’s vibrant Americana base and capturing The Band’s rich musical tradition. Released in February 2018, World Gone Mad is an Americana/Roots Rock masterpiece of the Woodstock sound.

The Weight Band originated in 2013 inside the famed Woodstock, New York barn of Levon Helm when Jim Weider and Randy Ciarlante — both former members of The Band — performed “Songs of The Band” with Band founder, Garth Hudson, alongside Jimmy Vivino and Byron Isaacs. Inspired to carry on the legacy of the unforgettable rock group, Weider, Ciarlante and Isaacs began performing fan favorites from The Band catalog to audiences across the country, inviting Brian Mitchell and Marty Grebb to complete their sound. The Weight Band later added Albert Rogers, Michael Bram and Matt Zeiner to make up their current lineup, featuring songs from The Band’s treasured catalog as well as new original tracks that complement The Band’s timeless legacy.

Relix Magazine recently spotlighted The Weight Band in two significant pieces: a profile on The Band in their June 2018 issue, as well as a review of World Gone Mad. Here are a few excerpts:

“Newly released 11-track album World Gone Mad, the ensemble have firmly established themselves as an entity unto their own.”
“The Weight Band also turn the Hunter/Garcia-penned classic “Deal” on its head, opening the track with a funkified guitar riff before the song settles into a raucous, rootsy groove…”

Billboard Magazine proclaims “Weider… keeps the upstate spirit of The Band alive as leader of The Weight Band, whose excellent new album World Gone Mad was released in February.”

More about The Weight Band