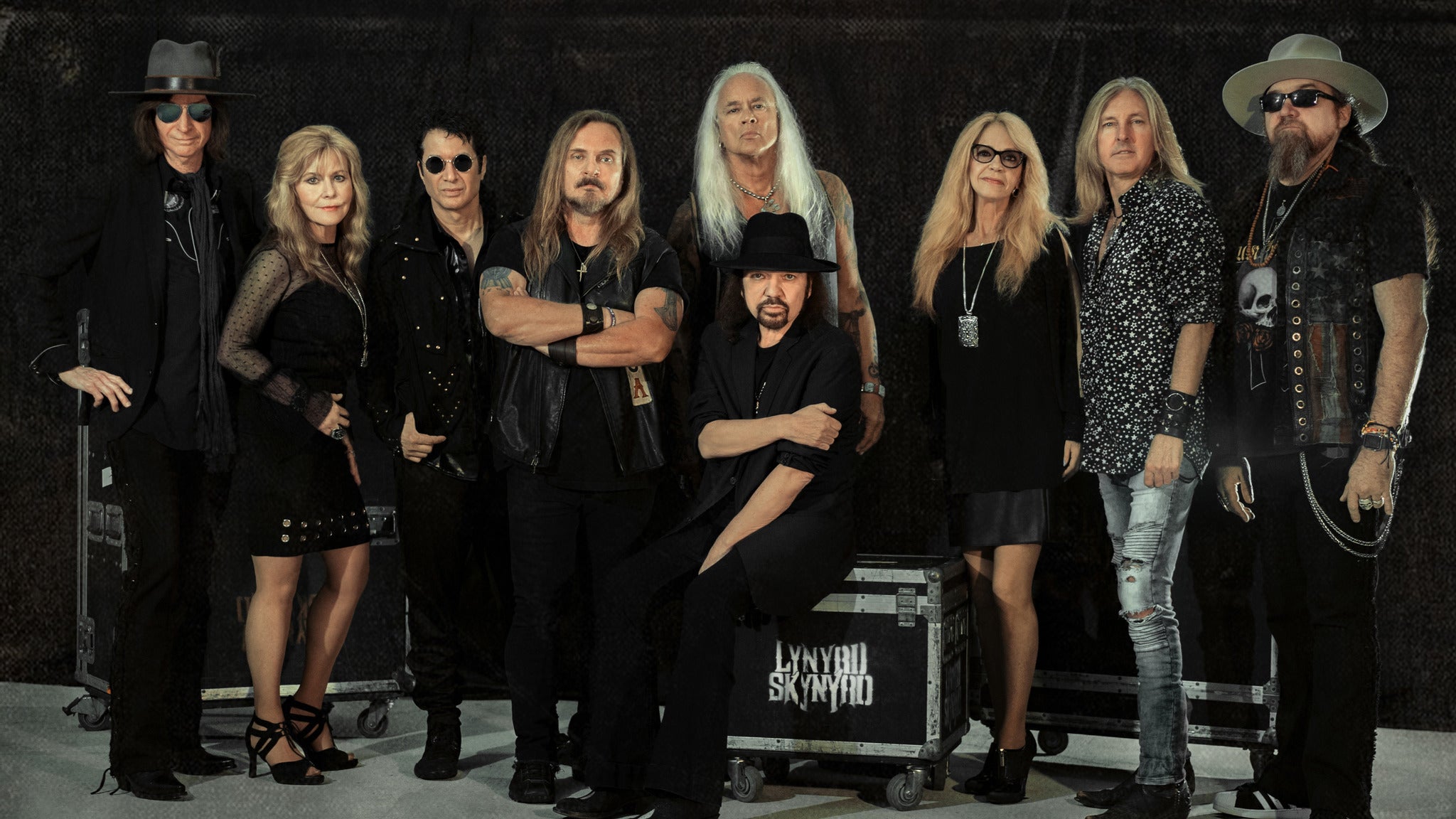 NASHVILLE, Tenn. – In 2018 Southern Rock icons, Lynyrd Skynyrd, announced that, after a career that has spanned more than 40 years and includes a catalog of more than 60 albums with more than 30 million units sold, they would embark on their Last of the Street Survivors Farewell Tour. Produced by Live Nation, the career-concluding farewell tour has logged over 100 stops in the U.S. and internationally over the last two years with Scotland’s The Herald calling the band, “still free as a bird, forty years later.”

“We’ve said we want to play every venue and market we’ve ever visited around the world one last time and even some places we haven’t, so we get to see all of Skynyrd Nation,” said the band’s lead singer Johnny Van Zant. “we are getting close!”

True to their word and faithful to their loyal fans, the Last of the Street Survivors Farewell Tour continues in 2020 with tickets for U.S. dates going on sale to the general public beginning this Friday, Dec. 6 at 10:00 a.m. local time at LiveNation.com. Citi is the official presale credit card for the tour. As such, Citi cardmembers will have access to purchase presale tickets beginning Wednesday, Dec. 4 at 10:00 a.m. local time until Thursday, Dec. 5 at 10:00 p.m. local time through Citi’s Private Pass program. For complete presale details visit www.citiprivatepass.com.

The farewell tour will continue to take the band across the country and around the globe in 2020 giving fans one last unforgettable night of classic American Rock-and-Roll. The Southern Rockers will be joined for select dates by special guests including: Eli Young Band and Travis Tritt.

The tour derives its name from their song, “The Last of the Street Survivors” and the band’s fifth studio album Street Survivors that is certified multi-Platinum by the RIAA and includes the Platinum-certified single, “What’s Your Name.” International dates will be announced soon.

The Last of the Street Survivors Farewell Tour marks a big moment for generations of fans, as Lynyrd Skynyrd has been touring consistently since the 90s. The band, that USA Today called the “whiskey-soaked genre’s most popular and influential crew,” is ready to rock one last time. The farewell tour will take original member Rossington joined by Van Zant, Medlocke,

The legendary rockers are best known for the RIAA Platinum-certified “Sweet Home Alabama” and self-proclaimed signature song, “Free Bird,” that Rolling Stone said was “easily the most requested live song in existence.” With everlasting hits such as “Simple Man,” “Gimme Three Steps,” “What’s Your Name,” “Call Me The Breeze,” “You Got that Right,” and more, it is easy to see why Rolling Stone named Lynyrd Skynyrd one of its 100 Greatest Bands of All Time.